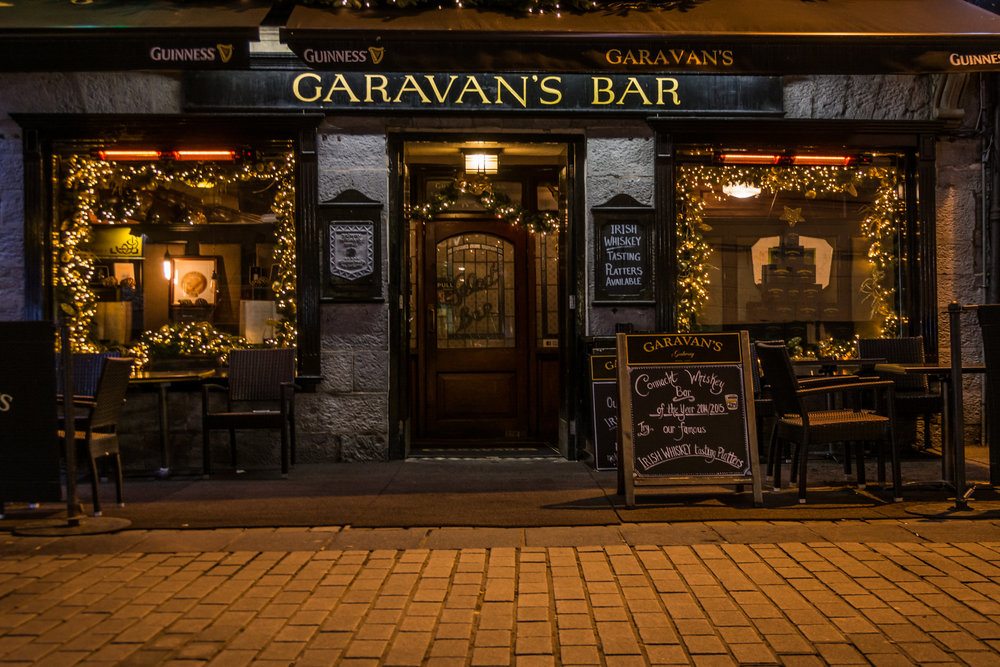 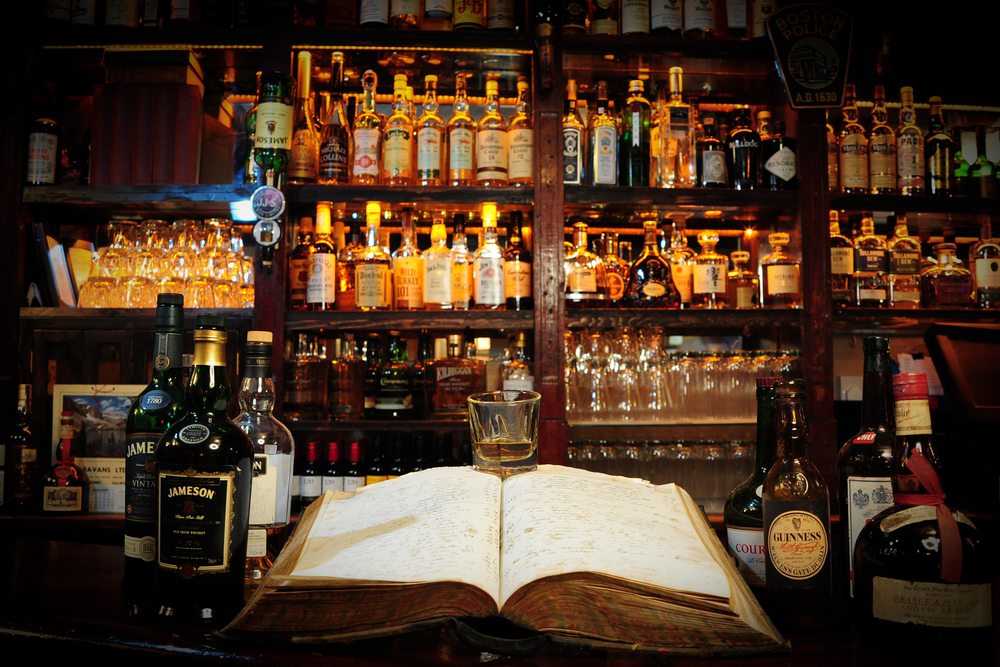 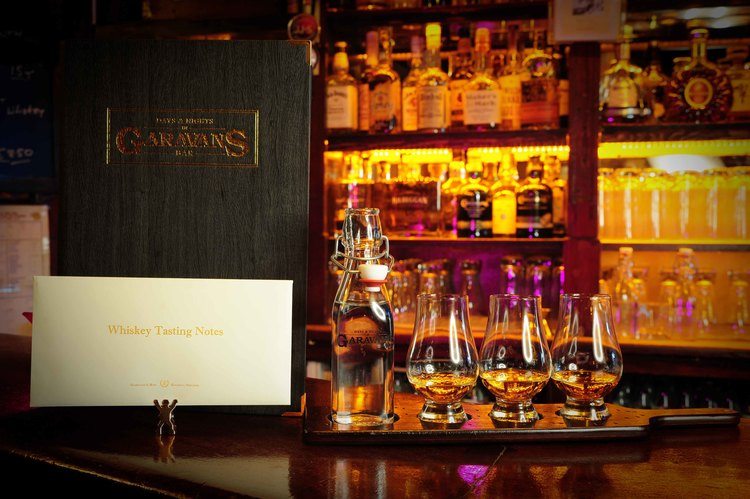 Situated in Galway’s city centre, a visit to Garavan’s Whiskey Bar Galway offers a memorable and authentic experience.
Full of character and charm, the family bar in the heart of Galway’s pedestrian shopping area is popular with locals and tourist alike.

Home to three generations of Garavans, one of the oldest trading families on William Street, Garavan’s Bar was established by Charles Garavan in 1937, it was originally a Spirit Grocery, which combined a public house with a grocery shop, serving the people of the city.

Garavan’s Bar is also one of the oldest buildings in Galway. The current physical footprint dates back to the fortified Galway City of 1650. While undergoing some renovations in the offices upstairs, original fireplaces were unearthed and traces of the old tower (as significant historically as Lynch’s castle) and original walls from the late Medieval period were also uncovered. These tangible links to Garavan’s historic past mean that the current bar is a protected building.

There is a long-standing tradition of excellence in whiskey distilling in Ireland and Irish Whiskey, whose name derives from the Gaelic Uisce Beatha (‘Water of Life’), has been synonymous with Garavan’s Public House since its establishment by the Garavan family 80 years ago. Under Paul’s influence, Garavans offer an extensive and eclectic collection of unusual (and some quite rare) Irish whiskeys. They also list a wide range of Scotch whiskies and and other whiskeys sourced from all over the world. These can be viewed in the beautiful handmade whiskey cabinets dotted throughout the bar.

Garavan’s hugely popular Whiskey Platters offer patrons a unique and enjoyable experience. Select three whiskeys to taste from a huge range of whiskeys. Each whiskey tasting platter is complete with comprehensive tasting notes. Sitting among the ghosts of the past in this most historic whiskey bar  makes this one of the most special places in Ireland to enjoy an Irish Whiskey tasting.

The beautiful hand crafted whiskey cabinets and the original bespoke bar and counter are in exactly the same position as they were 80 years ago. Check out the original old Guinness bottles. Until the 1960s and 1970s, bars such as Garavans used to bottle their own Guinness straight from the barrel.

A Garavans Irish coffee is unique.

Served in its own specially designed glass, it is made using Garavans own traditional methods. The combination of coffee and whiskey, strong and slightly sweet, picks you up and puts you down, while the cool cream is sheer indulgence.

This site uses Akismet to reduce spam. Learn how your comment data is processed. 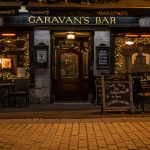 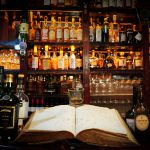 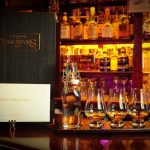 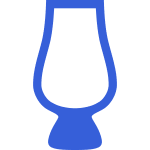